Posted by peterjcimino at 1:35 PM No comments:

This is a chart that will self update 4 areas of the Southern Tier - Olean, Jamestown, Ellicottville and Lakewood Average Sale Prices.
Posted by peterjcimino at 1:51 PM 1 comment:

What does it take to make the Worlds Longest Kayak Chain?

So I was recently asked to do a fly over of the Buffalo River near Riverworks in Downtown Buffalo New York. 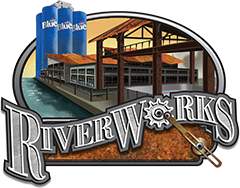 This was no ordinary fly over this was for a potential record breaking event!

Take a look at all the Kayaks! 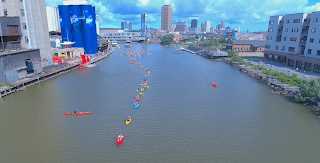 This has been submitted to Guinness Book of Records for the Longest Kayak Chain! 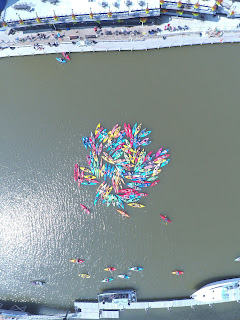 Here is some of the pics I took with my drone to help them capture the world record! 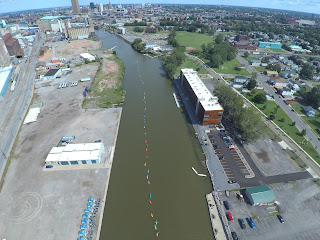 The City of Buffalo looks amazing from here! 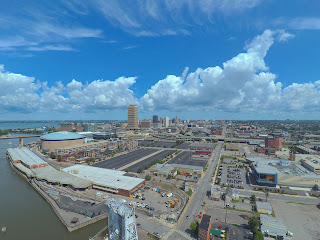 And Buffalo Riverworks is amazing too!! 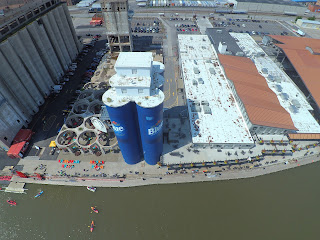 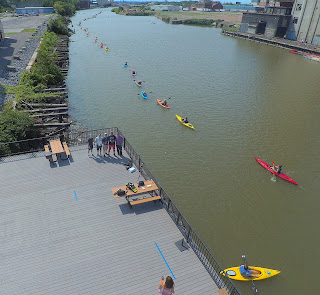 In the picture above is the group of photographers that used 3 drones, a GoPro and a Canon DLSR to capture as much of the event as possible! Special Thanks to Robert, Brian, Nate and Nick for working as a great team to capture this record breaking attempt!

Posted by peterjcimino at 10:27 PM No comments: 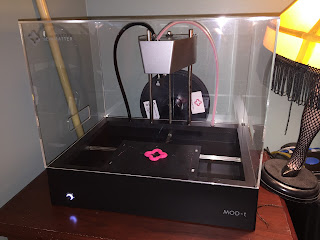